As part of our commitment to sustainability and social change we run, participate in and sponsor numerous charitable events throughout the year. Did you know that a girl in the developing world can miss up to 20% of her education solely down to not having access to affordable menstrual products?
According to UNICEF, 1 out of 10 African schoolgirls skips school or will drop out of school entirely due to a lack of menstrual products and poor access to proper sanitation. Only 12% of girls and women have access to menstrual products globally. By providing a girl with the means of managing her period, we are giving her the key to fulfilling her potential. Enabling her to work her way out of poverty and in power her community. There is actually a name for this – it’s called the Girl Effect!. We bring solutions, health and dignity to an underserved population of women in the UK and around the world. Through our yearly projects we aim to distribute menstrual hygiene kits or fundraise for charities that run puberty and menstrual health workshops.

Here are a few words from the girls that received the kits from the Pads for Africa two project in 2014.

“Thank you for these Pads, I would never have been able to have bought these by myself. Now I can go to school without worrying when I am on my menses’ Gift 13yrs”

“I will now go to school on my period’ Chrissy 15yrs”

“I want to be an engineer, now my menses will not stop me learning’ Maria 15yrs” 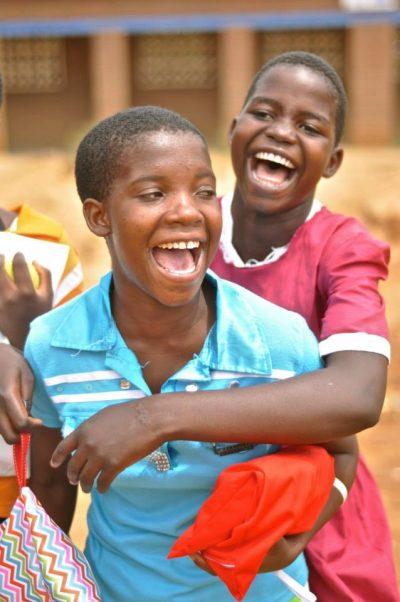 Photos courtesy of Project My girl

” Most people don’t think of donating sanitary products, but they are very much needed! “ – Steph,
Project Manager at the One Can Trust. 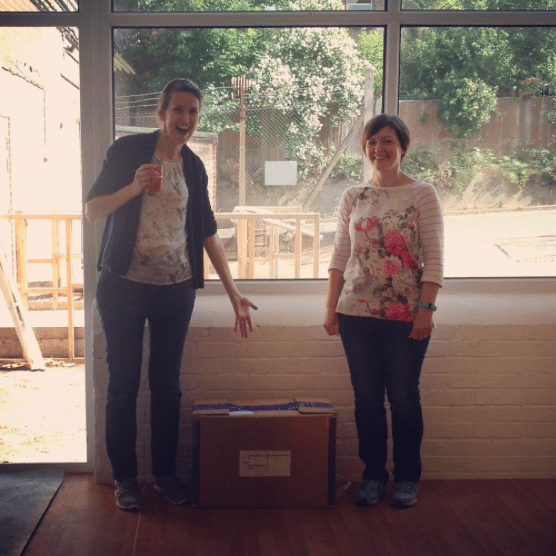 The lovely ladies from the One Can Trust. 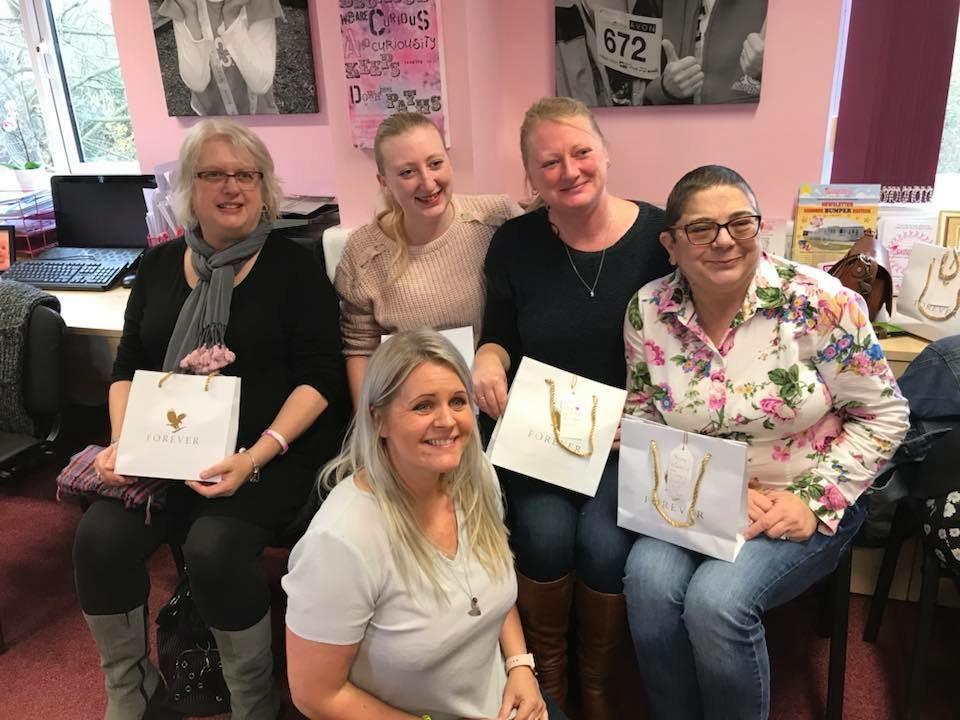 Claire (lady sat on the floor) and the wonderful ladies from the CHBCA support group.

In October 2017 we sponsored 10 ‘positive packs’ for women going through breast cancer. ‘Claire Friend’ a friend of one of our Directors has experienced breast cancer herself, and was now helping others by fundraising and making positive packs to give to women currently going through treatment. Positive Packs are goodie bags with comfy socks and products that are safe to use and carefully picked to help with the side-effects of treatment. We were delighted to be able to help Claire with this project by sponsoring positive packs for 10 ladies with breast cancer. Claire’s project was with the Crazy Hats Breast Cancer Appeal a charity based in Northamptonshire which supports individuals with breast cancer.

” In October we set a goal to make 50 positive packs for ladies with breast cancer for the BC awareness month. Such packs contains some lovely natural products to pamper with and some fluffy socks, chocolate and positive message. We asked people to sponsor the cost of a pack and to include a personal message – they wouldn’t know who it was going to – a present from a stranger to share some love at a difficult time. Eco Dreams kindly sponsored 10 packs which was amazing at helping us reach our total, so a huge thank you to this wonderful business. The packs were handed out to ladies at a Breast cancer support group and very gratefully received with many mixed emotions. ” – Claire Friend

In May 2018 we were approached by Christine of ‘African Children’s Aid’ to help supply the school girls with menstrual products for her trip to Burkina Faso. In places like Burkina Faso girls and women usually do not have access to any kind of sanitary protection. Poor sanitation means that there is often nowhere for the girls to appropriately dispose of disposable pads even if they are able to get hold of them. Girls use rags or other unsafe materials such as leaves and paper, and often drop out of school entirely for fear of leaks. There is a huge stigma around menstruation in countries like Burkina Faso. We donated cloth pads for Christine to give the girls so that they could continue their education and have menstrual protection that would be safe, practical and long-lasting. 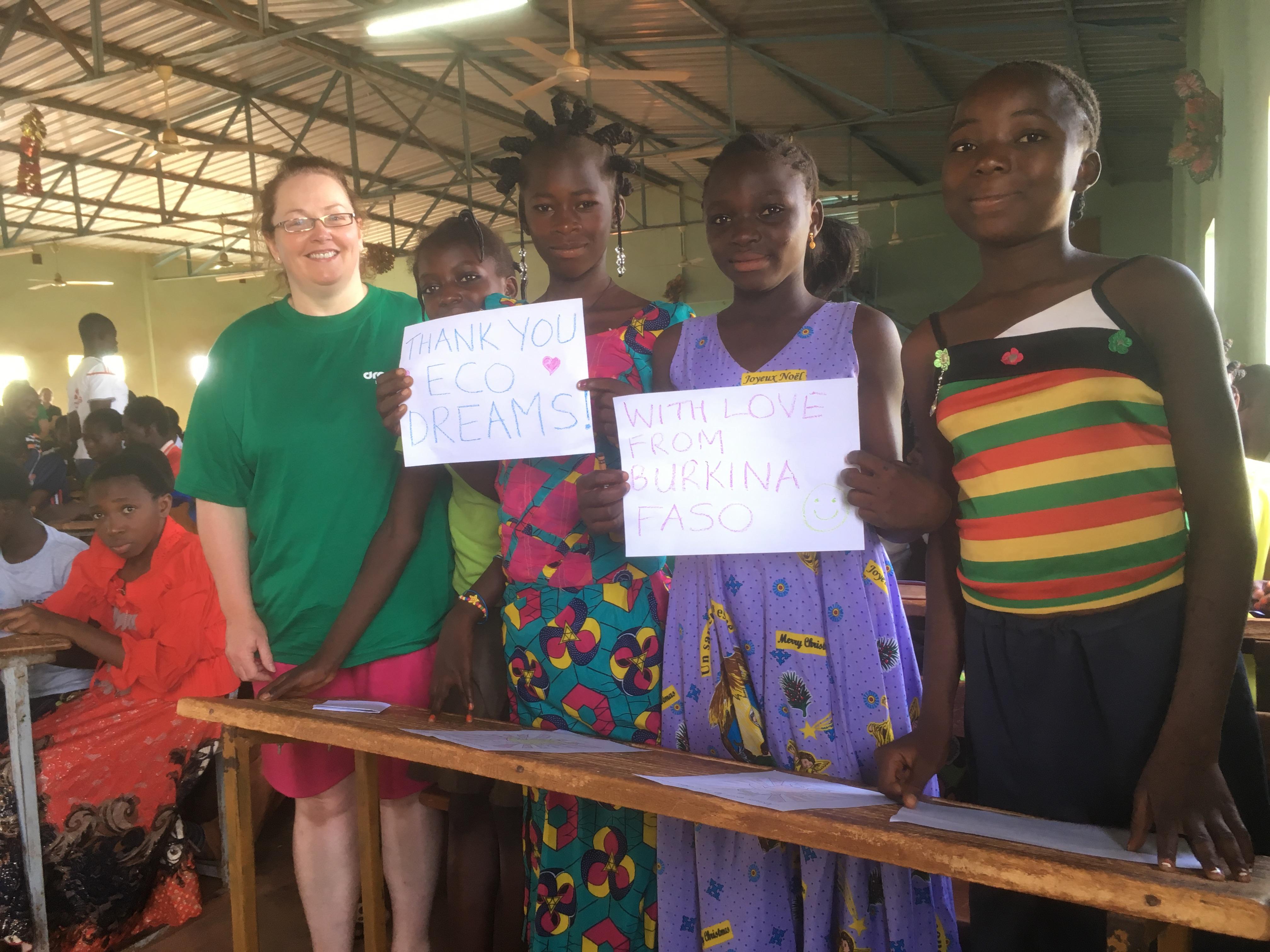 Christine and the girls! 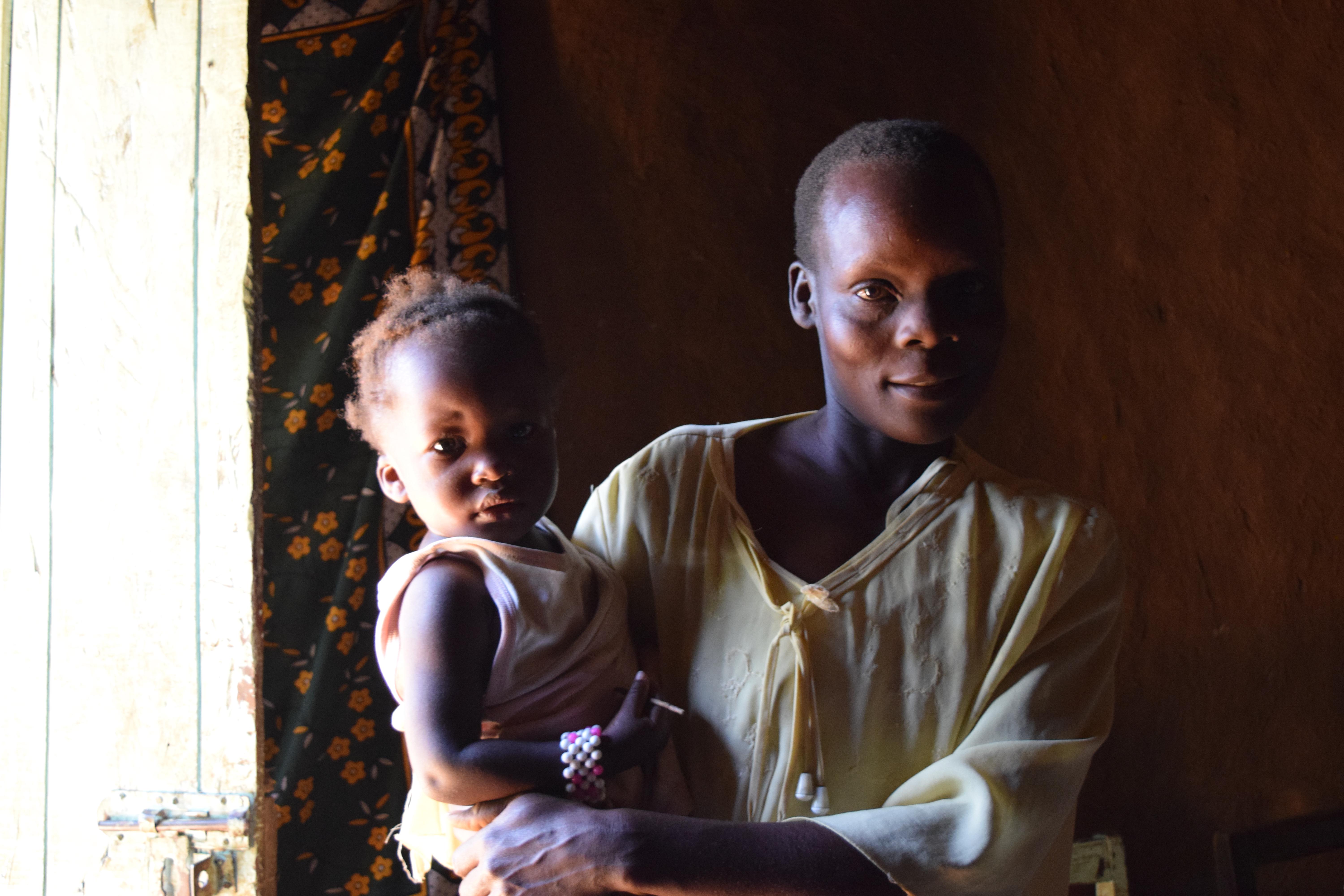 We’d like you to meet Centrine, like many women in rural communities worldwide access to affordable, hygienic menstrual products is a luxury that many cannot afford. Centrine was only earning £2 a week before she learnt how to make reusable sanitary pads through Feed the Minds period poverty project, through the skills training they provided, she was able to learn how to make and sell reusable sanitary pads and learn about menstrual health, which not only increased her confidence, income and menstrual health knowledge, but also meant she no longer has to miss days of work every month. We’ve partnered with Feed the Minds uk to buss the bloody taboo surrounding periods! Feed the minds is an international development NGO that helps people living in marginalised communities transform their own lives through education. We need your help!! We’re looking for runners to take part in the Royal Parks Half Marathon and raise vital funds for Feed the minds to continue running similar projects. Find out more: www.feedtheminds.org

We need your support!

Get involved and make a difference. VolunteerDonate

Information
One Girl
Because I am a girl
Girl effect

FREE UK Delivery on all orders! Please note due to the current situation that delivery may take a little longer than usual. Dismiss